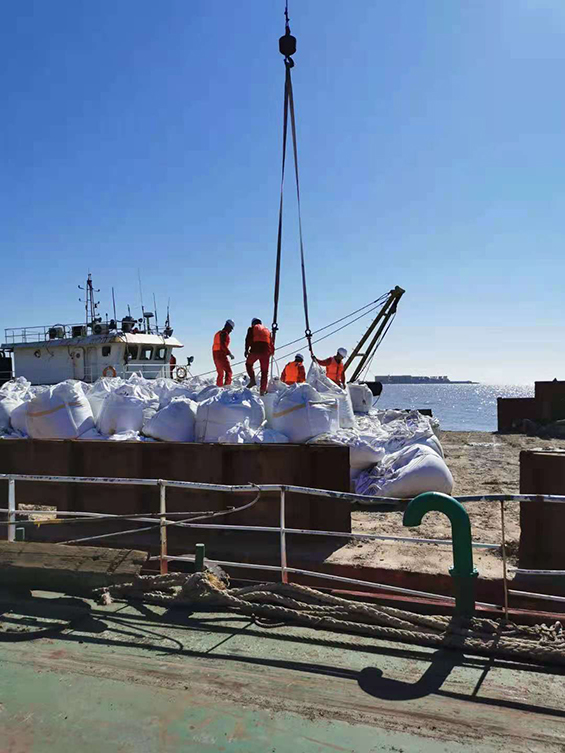 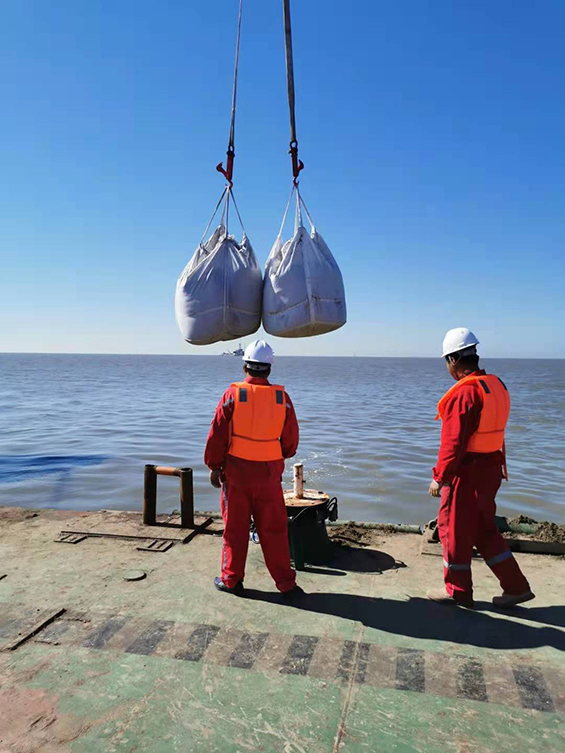 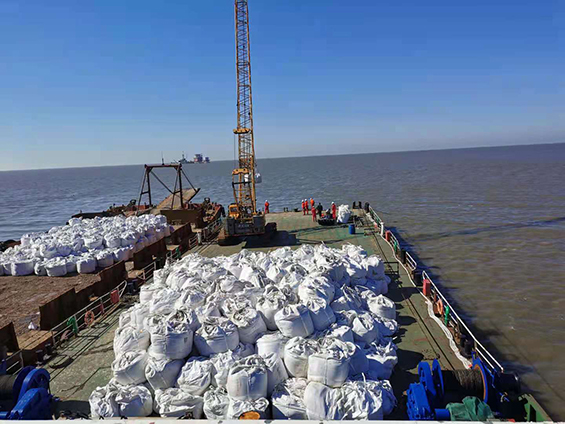 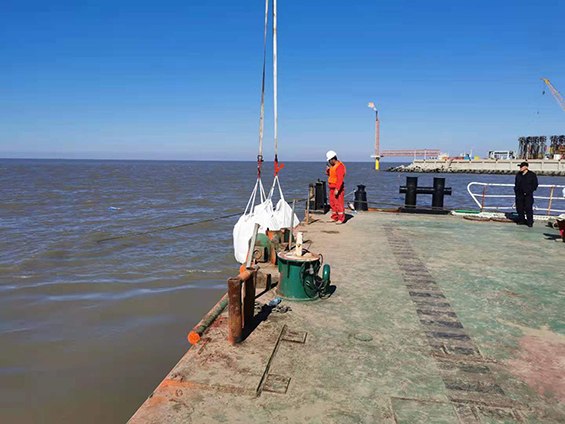 Timeast focuses on submarine/offshore engineering business from the foundation, through years of efforts, our footprints spread all over the sea areas in China and also in other countries Africa and Asia such as Indonesia, Philippines, Vietnam, Bangladesh, Thailand, Malaysia, Kenya and Tanzania etc.