Nanji Island, Pingyang County, Wenzhou, Zhejiang, was one of the first five national marine nature reserves in China, but it was also the last formed town in Zhejiang Province that did not have access to the national grid. 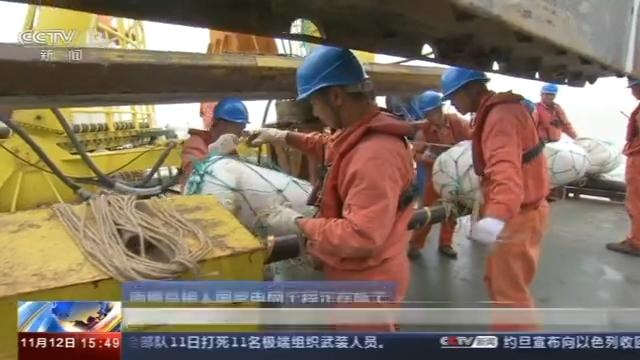 At present, the entire submarine cable has been connected to the Nanji Island substation. Next, it will be connected to the mainland's land cable. The entire construction process must be completed before today's high tide.

Previous: How is the Submarine Cable Laid? (1)