How is the Submarine Cable Laid? (1)

In addition to the subsea infrastructure construction, offshore wind farm construction costs include projects such as medium and high voltage submarine cables, offshore substations and transmission channels, which are also important factors that lead to a significant increase in investment costs.

Submarine Cable Laying and the maturity of the scheme have a huge impact on an offshore wind farm project, both in terms of economics of investment and reliability and stability of the wind farm.

So why do submarine cables? 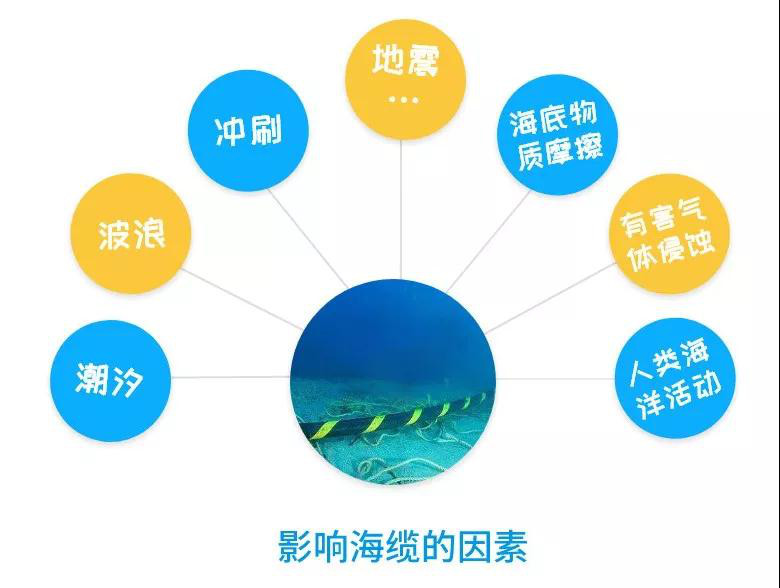 Therefore, submarine cables not only have high requirements for special properties such as waterproof, corrosion resistance, and other uncontrollable external force collisions, but also have high electrical insulation performance and safety and reliability. Otherwise, if a fault occurs, it will generate electricity for offshore wind turbines. 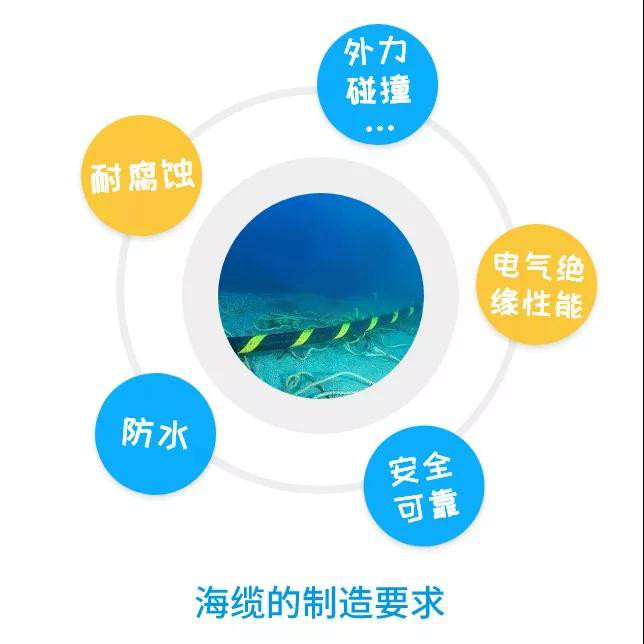 Previous: How is the Submarine Cable Laid? (2)