It is learned from China Submarine Pipe Installation Providers that submarine optical cables have many advantages over terrestrial optical cables: one is that laying does not require digging tunnels or supported by brackets, so there is less investment and the construction speed is fast; second, except for landing areas. In addition, most of the cables are on the bottom of the sea at a certain depth, and are not affected by the damage of natural environments such as wind and waves and the interference of human production activities. Therefore, the cables are safe and stable, with strong anti-interference capabilities and good confidentiality.

However, after Subsea Cable Laying, it will inevitably be damaged. There are generally two major reasons for submarine cable breaks. One is force majeure such as earthquakes and tsunamis, and the other is man-made causes. Once the cable is disconnected, not only will it have a huge impact on international communications, so the losses caused will not be estimated.

Cables are often vulnerable to trawler fishing, anchor damage, and even shark bites. Cables are sometimes destroyed by enemy forces during wartime. The Newfoundland Earthquake of 1929 caused a large-scale seafloor collapse that caused damage to the trans-Atlantic cable.

Once multiple submarine cables are damaged at the same time (eg, damaged by an earthquake), it may lead to the interruption of regional Internet and long-distance telephone services, causing losses that are difficult to estimate. For example, the 2006 Hengchun earthquake was just one example. 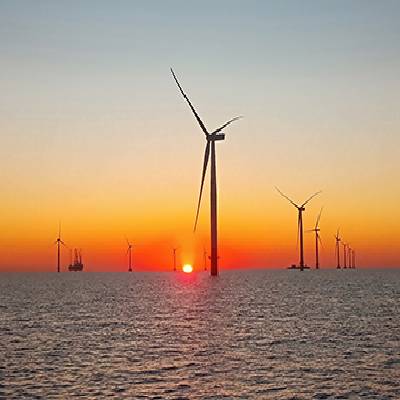 Some important cable lines near the port have established repair ships with special repair cables. There are several restoration companies like CS Cyrus West Field near Nova Scotia Halifax. Some large telecommunications companies such as France Telecom and Japan Telecom have their own submarine cables.

The first step in the repair work is to find the breakpoint. Submarine cable engineers can find the approximate location of the breakpoint through telephone and Internet interruptions. The shore terminal can emit light pulses, and normal fiber can always transmit these pulses in the sea, but if the fiber is broken, the pulse will bounce back from that point, so the shore terminal can find the break point. After that, ships need to ship new optical cables for repair, but the first step is to catch the broken fiber.

1. After the robot dives into the water, it will find the precise position of the damaged submarine optical cable by scanning and detecting.

2. The robot digs out the submarine optical cable shallowly buried in the mud and cuts it with cable scissors. The rope was laid down on the ship, and the robot was tied to the end of the optical cable, and then pulled it out of the sea. At the same time, the robot places a wireless transponder at the cut-off point.

4. Next, manually connect the spare submarine cable to the two breakpoints of the Shanghai submarine cable. Connecting optical fiber cable connectors is a very "technical" task, which is not suitable for ordinary people. It must be specially rigorously trained and obtained a license from an international organization before it can be put into operation.

At the same time, bad weather such as strong winds and waves on the sea may cause slow repair work.

Previous: How Are Subsea Oil And Gas Pipelines Built?

Next: Do You Understand The Technical Principles Of Submarine Cables?