Evergrande Tourism Group builds a comprehensive picture for culture tourism, focuses on two leading products that are still blank in the world: "Evergrande Fairyland" and "Evergrande Water World". The "Ocean Flower Island" is planned to be built into the desirable cultural destination for tourists from all countries. There are 28 types of business, including the world of fairy tale, the kingdom of snow mountain, the ocean paradise, the garden of rare plants, and upscale hotels. The Island will officially open in 2020. Therefore, in this project survey, we explained to Evergrande Group in detail that our service including submarine cable laying and Submarine Cable Repairing as well.

As a professional Offshore Pipeline Installation Company, Timeast have always adhered to the concept of good quality and good service. We believe that we can provide you with satisfactory service. 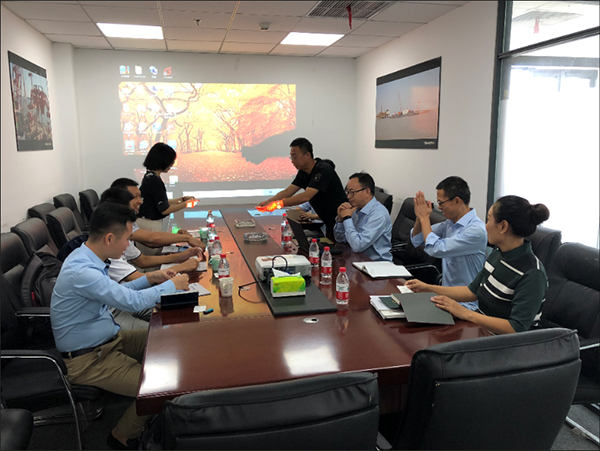