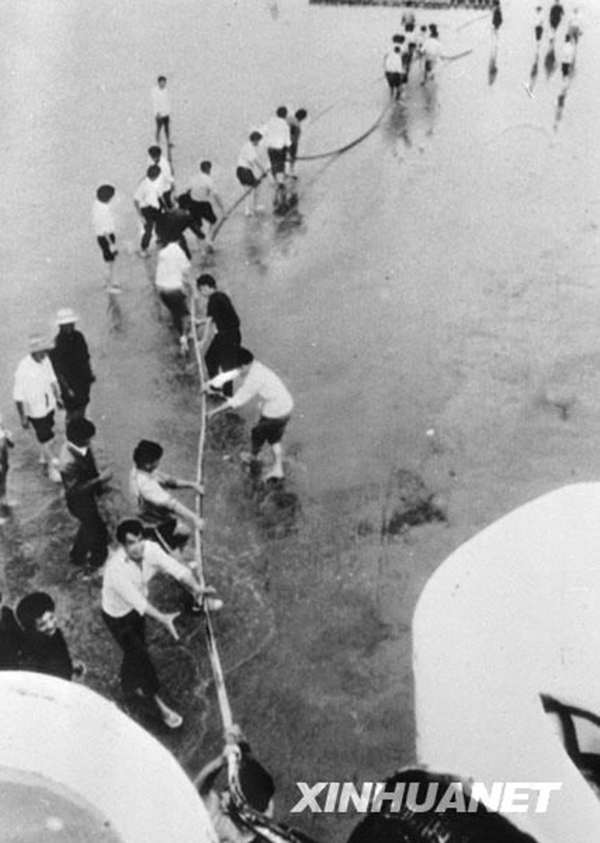 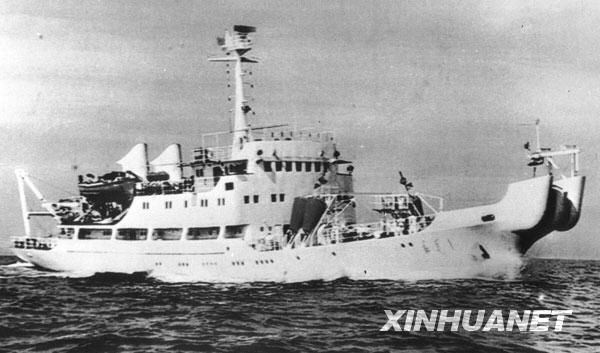 This is the "Post and Telecommunications No. 1" ship of China Submarine Cable Construction Corporation participating in the submarine cable laying (data photo).

Previous: How Was the Submarine Oil and Gas Pipeline Built? (1)

Next: How Are Submarine Optical Cables Laid?