How Are Submarine Cables Laid?

The TIMEAST Subsea Cable Laying procedure / process is as follows:

TIMEAST has completed several submarine cable laying projects, such as: 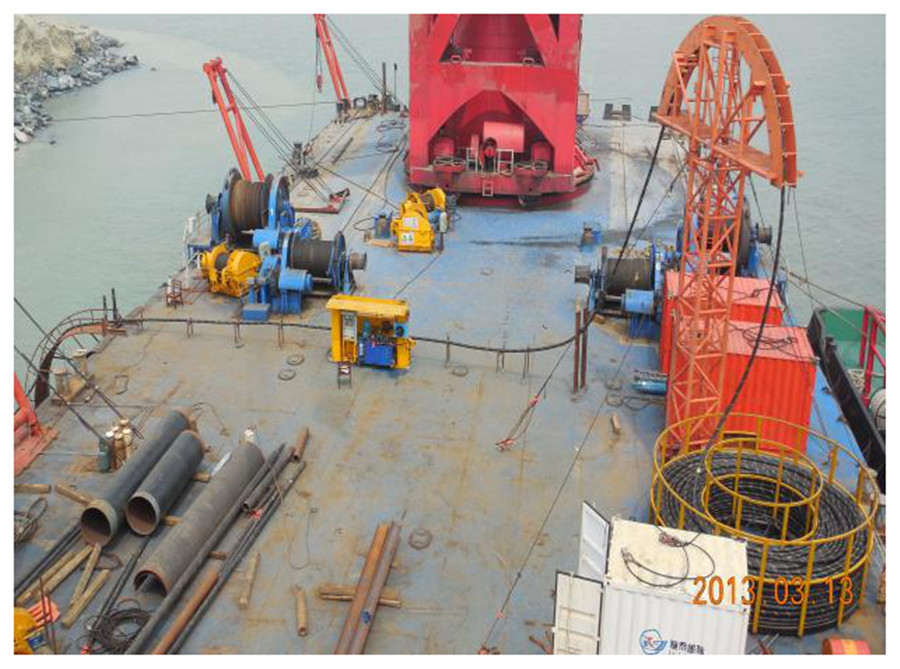 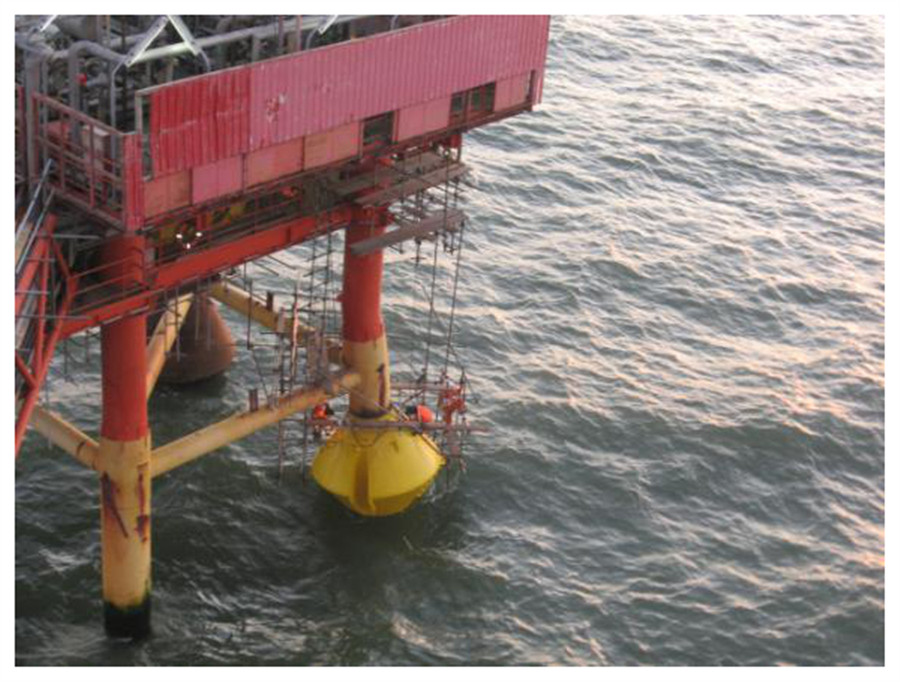 Next: How is the Submarine Pipeline Laid?